Wakefield Safeguarding Children Partnership (WSCP) is a partnership of statutory, voluntary and community agencies working to safeguard children and promote the welfare for children and young people in Wakefield. One of the primary services offered by the WSCP is multi-agency and educational training, which is offered to professional agencies and educational institutions across Wakefield to provide in-depth training on a wide range of safeguarding topics.

WSCP needed to update their outdated training and booking management system, which had met the organisation’s needs at the time of launch but no longer catered for evolving requirements. They needed a cost-effective solution that offered all the functionality of an established, off-the-shelf product, with a modern responsive website to match. Having researched various systems and accompanying web builds that all came up short, WSCP partnered with us, tasking us to deliver a new, custom training and booking management solution. As part of the project, we also redesigned the WSCP website for full integration with the system, which you can read about here.

We developed a custom training and booking management system that integrated seamlessly with the new WSCP promotional website. Our solution allowed users (delegate managers) to register for an account and book multiple training courses for themselves and their colleagues. The system gave a suite of management tools for the WSCP team to manage all bookings from a central, secure location.

The system we designed used custom database tables and models for better storage. It also gave booking and delegate information access without overloading the primary WordPress table architecture. Because the bookings database is likely to grow in size over the coming years, this setup reduces stress on the WordPress primary database tables by storing all data in separate tables (whilst still in the same database) to improve performance.

Through a comprehensive design and wireframing process, we allowed the WSCP team to fully understand the user experience before progressing to development, allowing for a well planned and approved system (meaning fewer amends post-development). Team features of the booking system

For the WSCP team, we included the following features:

We’re pleased to say we met the project's original scope. Not only that, but additional discussions allowed us to extend the system to meet new requirements introduced later in the development process. The WSCP team has reported a positive response to the new training system, both internally from a management perspective and front end users.

After the initial development costs, it is projected that the system will deliver large yearly savings compared to original research into an off-the-shelf licenced solutions.

We continue to work with the WSCP on this project primarily in a hosting, maintenance and supporting role for the website. Initial discussions have already been had on possible future extensions to the system that may be introduced post-launch as the team’s requirements evolve 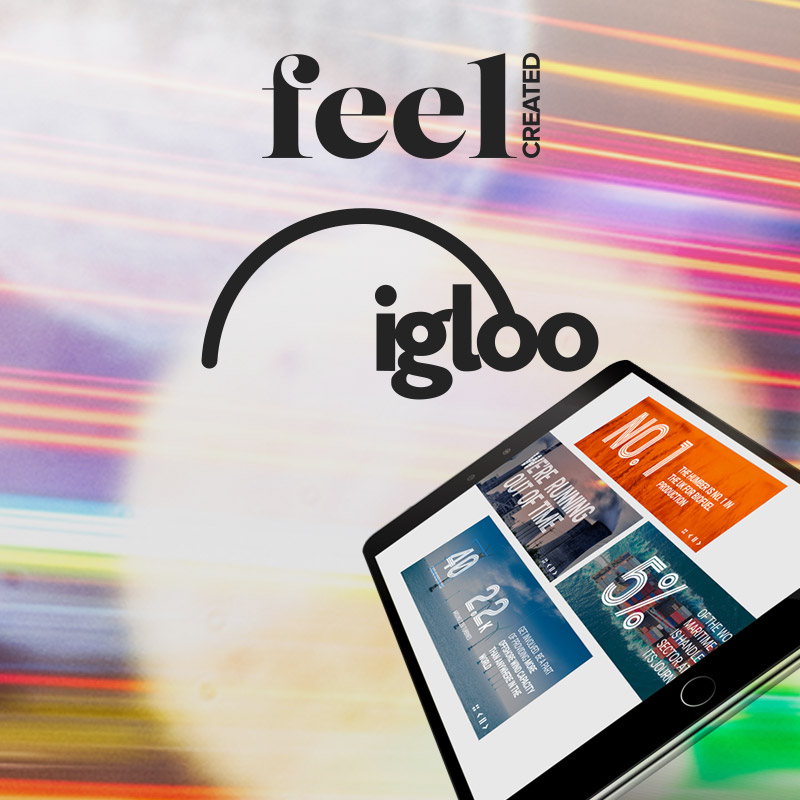 Read more: Should I outsource my web development project? 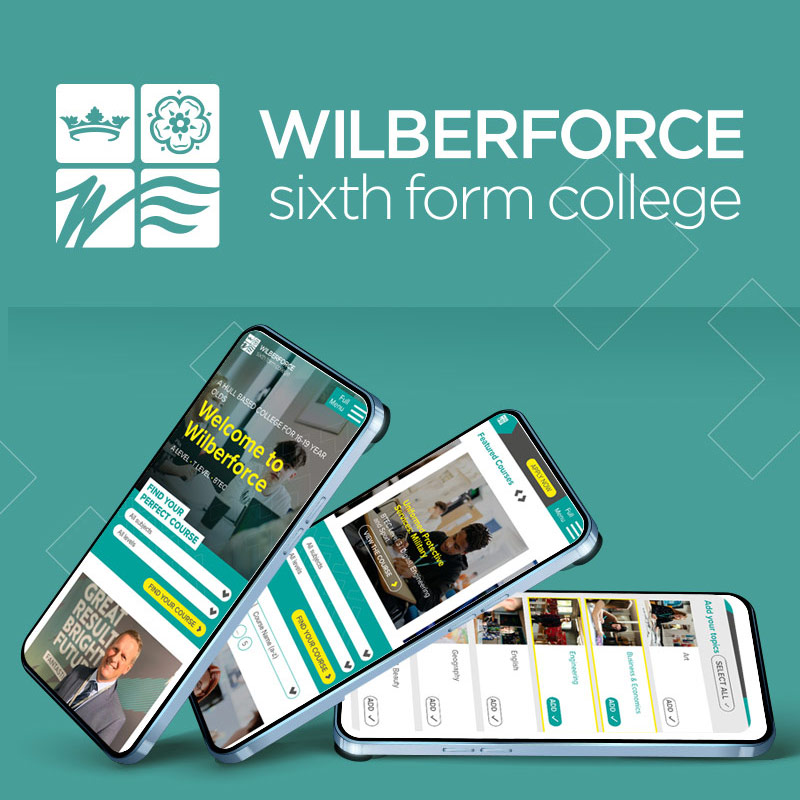